I try to engage my readers with compelling stories while teaching them something new. 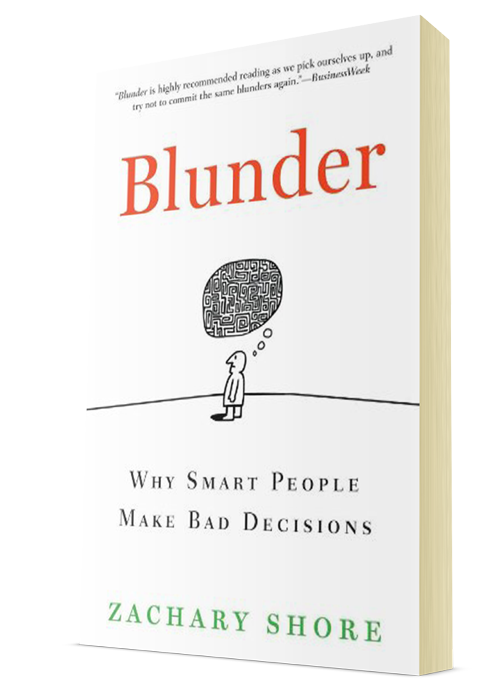 Excerpt from the introduction

By age thirty-five, Thomas Alva Edison stood at the peak of his career. Presidents asked to meet him. Financiers hoped to fund him. Journalists vied to quote him, desperate to report his latest breakthroughs. Tourists crowded daily in his lab, just to watch him capture human voices on a disc and hear them back again. In a time before television, his image was so recognizable that a letter sent from North Carolina bearing only a sketch of his face easily reached him in New Jersey. The mere invoking of his name suggested genius, hard work, and the American "can-do" spirit. Then, in 1882, he illuminated part of New York City with his first central power station. So many other cities requested stations of their own that his company simply lost count. Edison had become a national icon, and the future looked full of fortune. There was a problem, however, one so obvious that Edison should easily have grasped it. 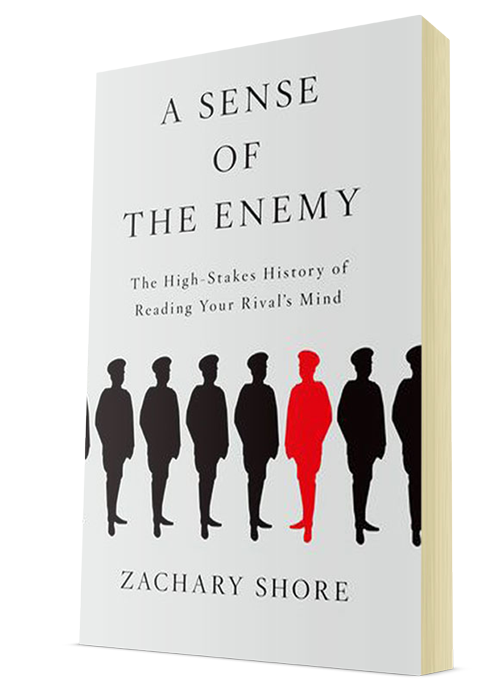 A Sense of the Enemy

Excerpt from the conclusion

Kadeesha had a tip. It arrived by anonymous e-mail. “Watch the 9:20 race at Wolverhampton. The winner will be a horse called Boz.”

Kadeesha was instructed not to place a bet; she was merely to watch. She had never put money on the races before. In fact, she had no history of gambling. Why would she, of all people, be receiving this tip? A single mom in Kew, England, working two jobs to support her son, Kadeesha barely had enough income to cover the monthly bills. “I never had a large sum of money,” she explained, “’cause it always goes out ’cause of all the responsibilities I’ve got in life.” But the sender insisted that he possessed a foolproof system for consistently predicting the winners at the race track. ‘I was gutted that I couldn’t put a bet on, but I checked it out and it won.’

Kadeesha was intrigued. The next e-mail came a few days later. Again it predicted the result of a race just twenty-four hours in advance, this one at Suffolk Downs in Boston. How could this “system” know anything about a race in America? Kadeesha figured, “I’m up for a laugh,” and this time, as instructed, she put a small amount of money on Laced Up. Though not the favorite, her horse won again.

Excerpt from the article; unedited version

Everyone wanted to be there. It was the kind of spectacle that only Hollywood could produce. Scores of searchlights crisscrossed the night sky, illuminating fancy floats below. Ten live bands filled the grounds with music fit for the extravaganza. And the stars came out in force. John Wayne was there, and so was Mickey Rooney. The “Brazilian Bombshell” Carmen Miranda enchanted the crowd, while others swooned at the French-born actor Charles Boyer, still glowing from his performance in the hit film Gaslight. More than one hundred of the most renown celebrities performed, mingled, and jockeyed to be seen. Half a million spectators braced the cold November chills, since most did not yet own a television. In 1947, TV was just beginning to penetrate American homes as the long postwar economic boom began, and TV crews were there to capture the event. The comedian Danny Thomas got a raucous laugh by shivering on stage, reflecting what the crowds were feeling. He bowed in mock reverence at California’s Governor Earl Warren, who was seated with his wife on stage. The mood that night was ebullient, a striking contrast to the abject suffering that had brought them all there.

Read the article on The National Interest ›

If you would like my assistance improving your own writing, please visit UpWordsWriting.com ›