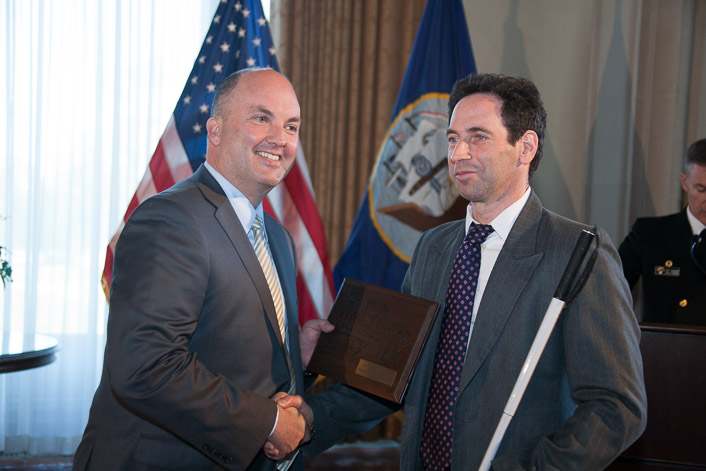 I am a historian of international conflict. Much of my research focuses on understanding the enemy. Some of my other research interests include:

The content of any publications referenced, or any opinions expressed, are solely those of the author, and do not necessarily reflect the official policy or position of the Naval Postgraduate School or any other governmental entity.